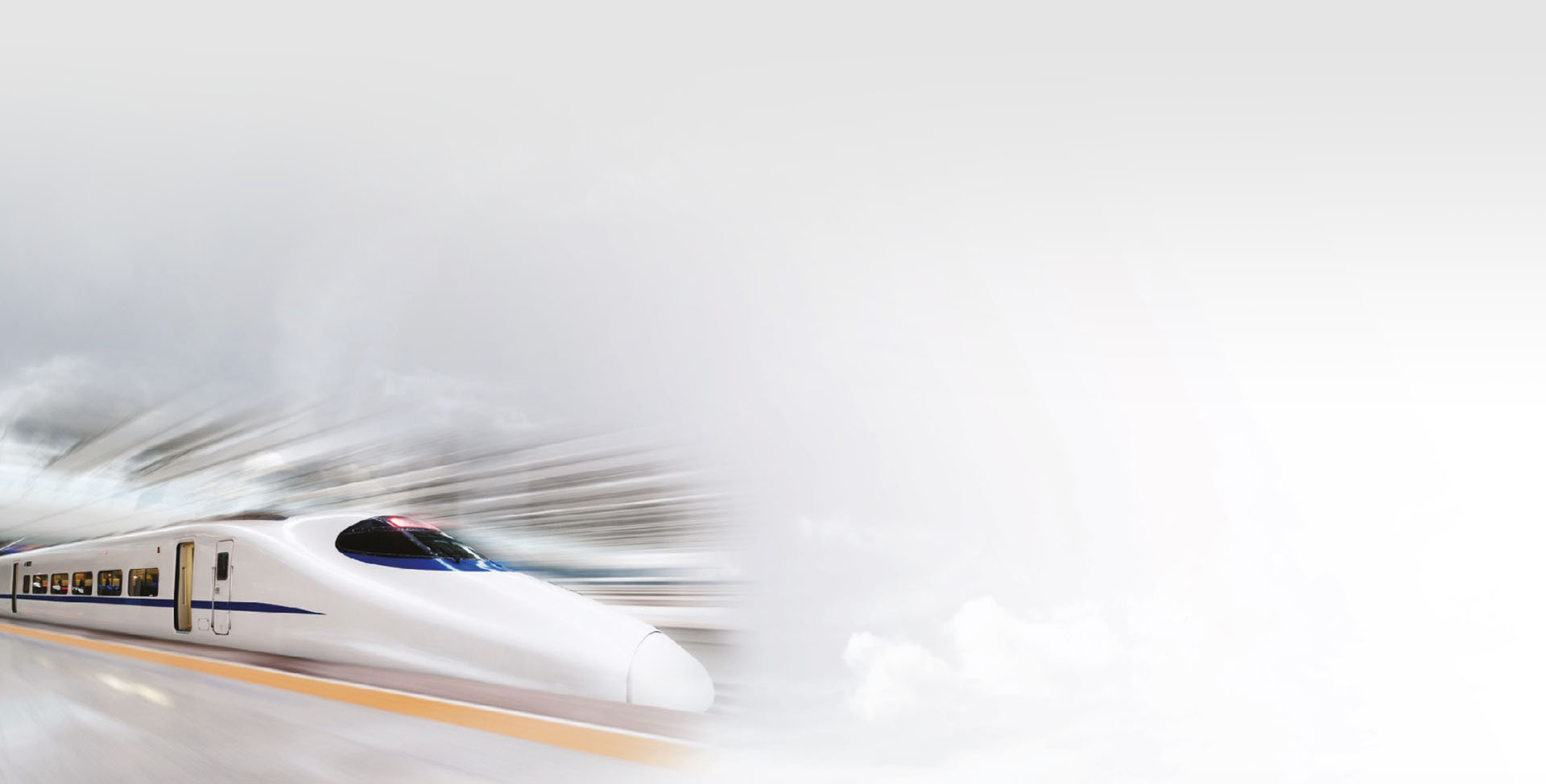 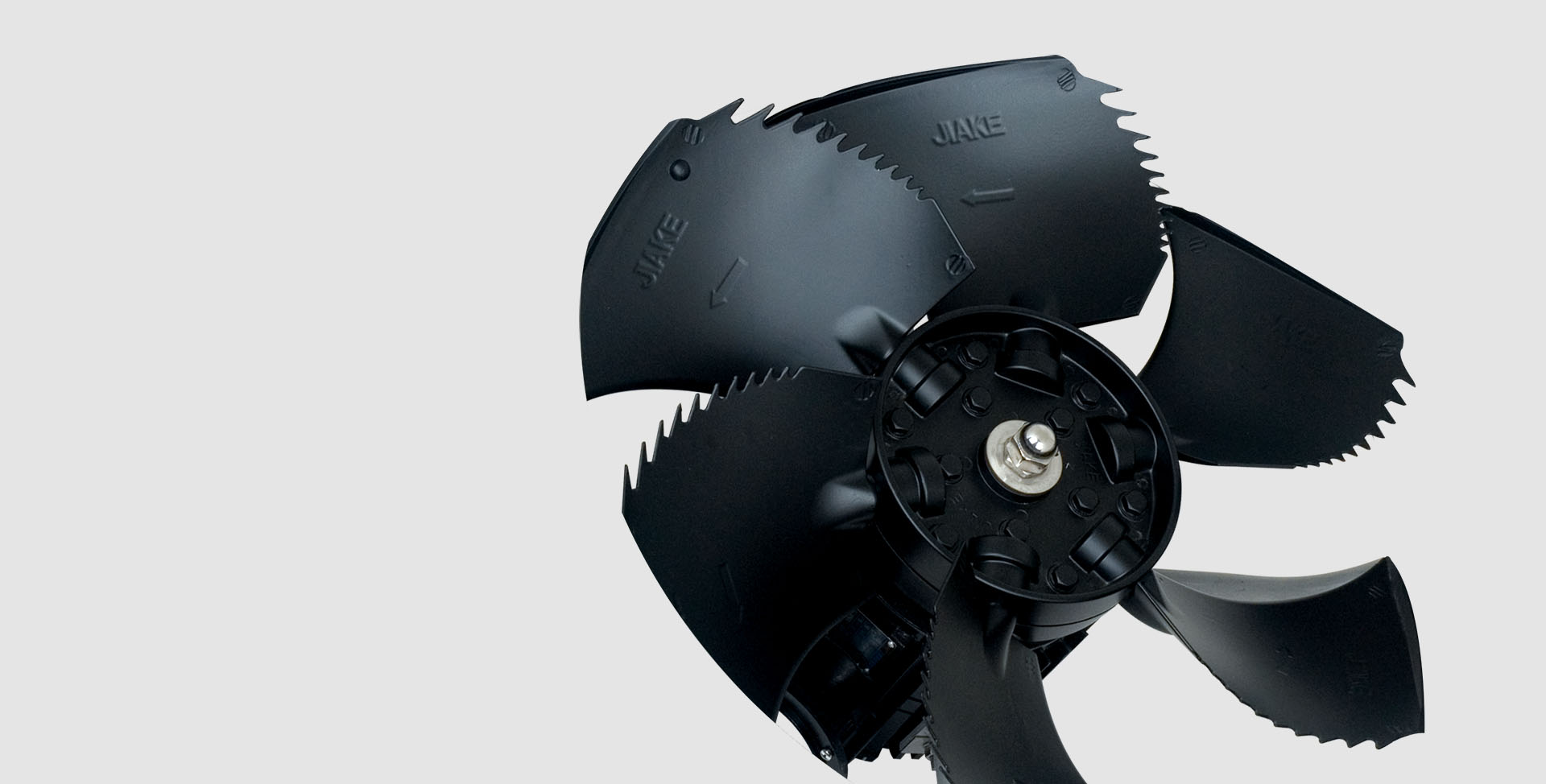 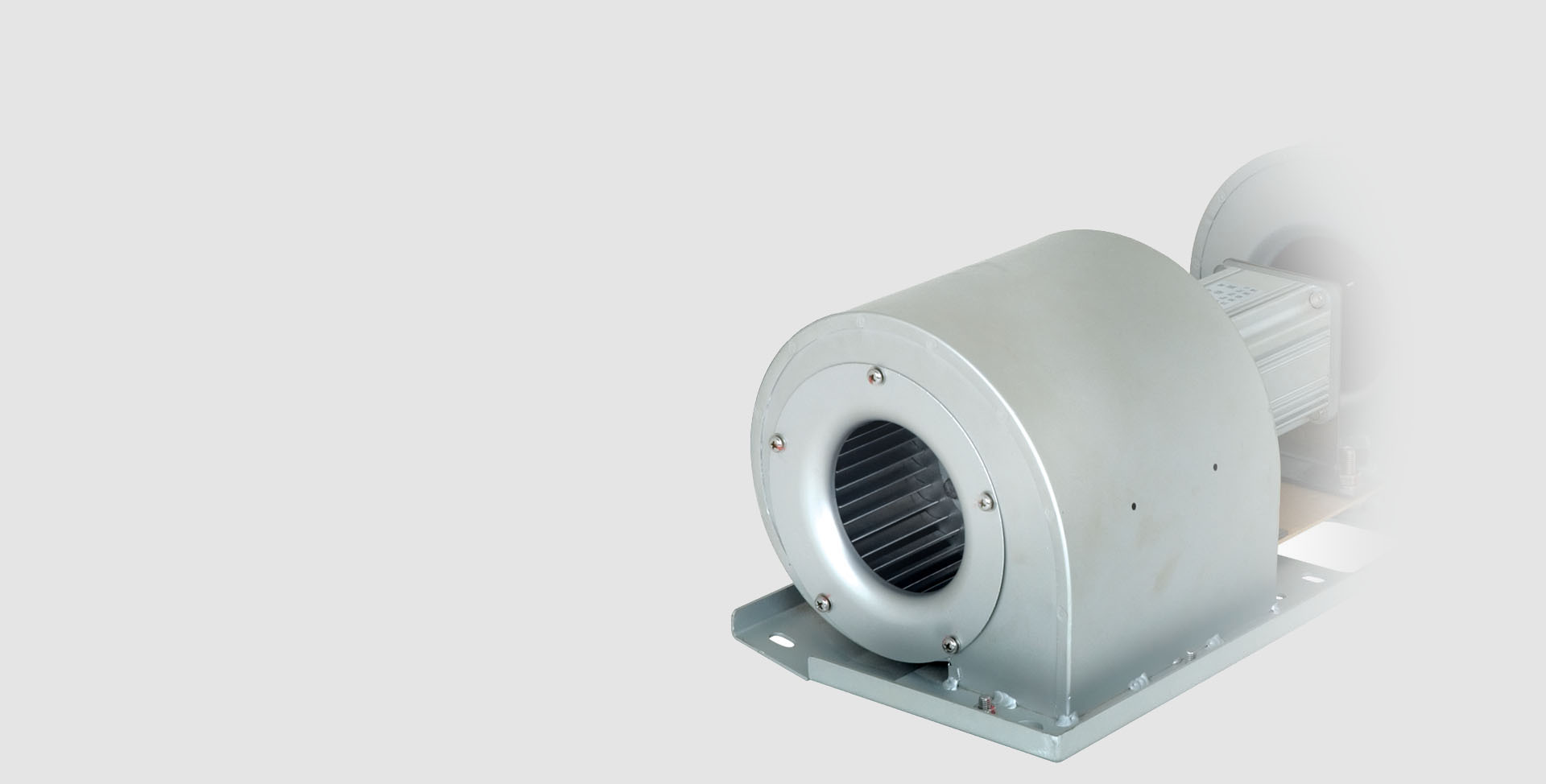 Beijing Metro
The planning of Beijing Metro, the first subway network in China, started in 1953, and construction began in 1965. The first line was completed in 1969 and subsequently began operations in 1971.

Shenzhen Metro
Shenzhen is the fifth city in China to possess a subway network, after Beijing, Tianjin, Shanghai and Guangzhou.

Shanghai Metro
Shanghai Metro is the third subway network in China, and its first line began operations on 10 April 1995

China Railways
Railways are an important national infrastructure in China, and also a very popular means of transportation.

Alpine Bullet Train
The alpine EMU possesses snow buildup mitigation and high strength at very low and very high temperatures ranging from -40°C to 70°C. It is able to operate continuously under such conditions up to an altitude of 3600 meters at speeds of up to 200 kilometers per hour.