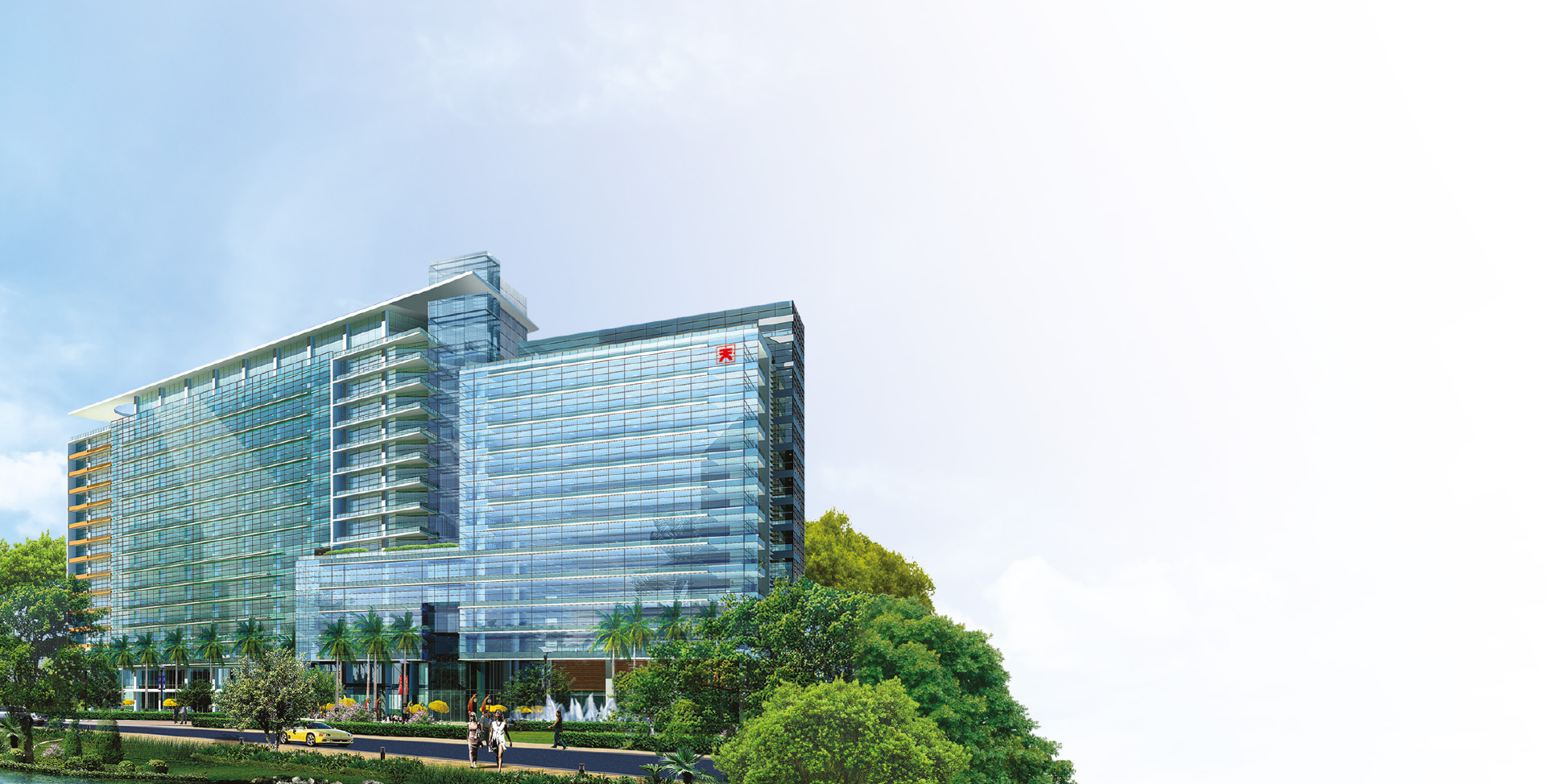 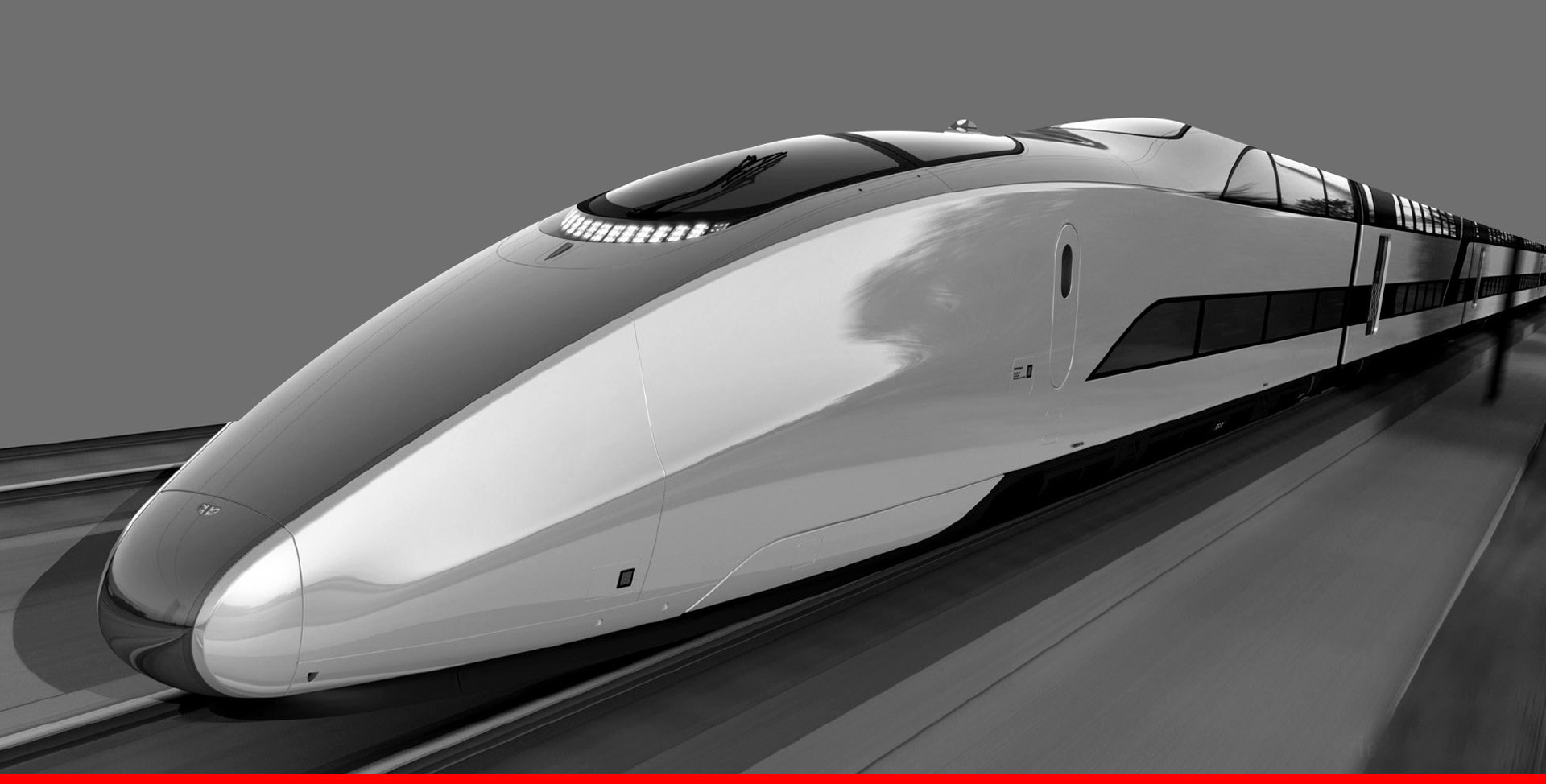 Jiake, established in 1984, formerly a subsidiary of the state-owned Shatou Refrigerator Equipment Manufacturing, is one of the country’s earliest ventilation equipment manufacturing companies.

and long –term cooperation with large-scale industries both domestically and internationally.

Our industrial fans and fire-fighting ventilators are used for the purposes of smoke and dust abatement in various industrial and commercial applications.

Our central air refreshener system is able to work non-stop, 24 hours a day, 365 days a year, in removing pollutants from and at the same time providing fresh air for indoor residential environments in an energy-efficient manner.

With 30 years of experience behind us, we have successfully nurtured a team of well-trained, highly-skilled researchers and management executives who are capable of excelling in various tasks.

Shatou Refrigerator Equipment Manufacturing was incorporated in 1984. In the same year, the company participated in the R&D and manufacturing of ventilator fans for the first China-made railway trains.

Subsequently, in 1993 the company took part in the R&D and manufacturing of ventilator fans for the first China-made subway train. The company was renamed “Shatou Refrigeration Equipment Manufacturing” in 1995, and underwent a privatization and reorganization exercise in 1996.

Shatou Refrigeration Equipment Manufacturing was awarded with the ISO 9001:2000 QMS certification in 2001. In 2003, the “Jiake Ventilator” brand was established and the company was registered as Foshan Nanhai Jiake Ventilator Manufacturing Pte Ltd (Foshan). In August 2003, the company began development of high-speed train ventilator fans, followed by a wind chamber testing facility in December 2008.

In November 2010, it took part in the R&D and manufacturing of ventilator fans for the first China-made high-speed trains. The company received an SME Innovation Grant from the state government in July 2011.

In August 2018, the company was renamed Guangdong Jiake Ventilator Co. Ltd, following a major stock reformation, and took part in the R&D and manufacturing of ventilator fans for the first China-made bullet trains. The company was listed on the National SME Stock Exchange in August 2015.